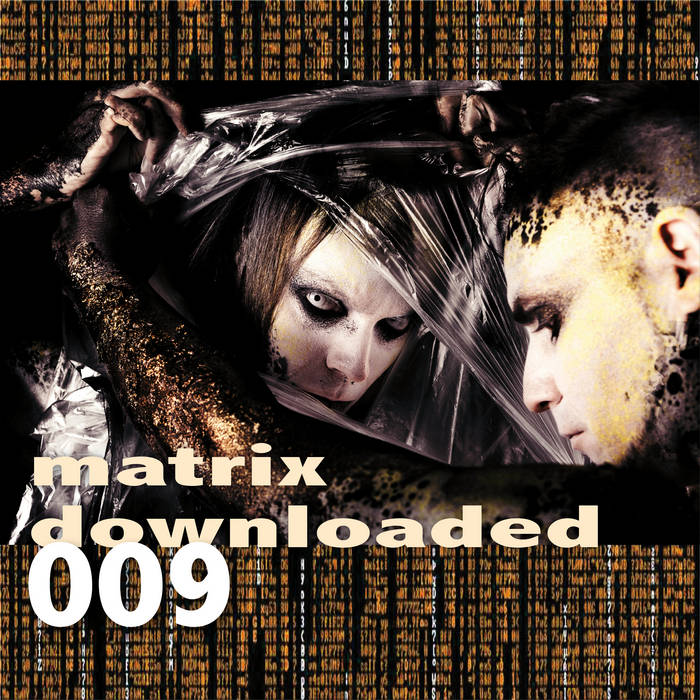 Jean-Paul DuQuette It's 61 tracks of Alfa Matrix's brand of techno-pop and electro-industrial bangers. Is it cheesy? Sometimes. Is it fun? Usually. Should you get it? Probably. A.M. is an institution at this point and deserves your support. Favorite track: We Fall Apart.

The music market has shifted a lot over the years and in many ways losing its solid footing. With physical CD sales literally collapsing and digital music downloads getting progressively replaced by music streaming, all potential revenues for artists and labels keep melting away…

The challenge for artists and labels in such a unique indie music scene has become more than tough and no one is immune to this difficult situation. Too many labels have already ceased activities while artists simply gave up, and we fear that this trend will continue. This evolution has created an environment where many labels have almost stopped playing their key-role of talent scouting, no longer daring to invest in new talents who deserve to be heard by you! Alfa Matrix is one of the very few record companies on our dark underground scene to keep struggling with the economics to manage keeping the right balance between releasing renowned artists and supporting younger bands who still need to catch the attention and reach your ears…

By supporting us and our artists today, your contribution goes to the future of our endangered music scene and Alfa Matrix makes the guarantee to you that it will keep fighting on, and injecting more freshness, and new blood into the alternative electro scene.

This new FREE (or pay as you wish) 9th edition of the now classic "Matrix Downloaded" digital compilation is another perfect eclectic alternative music soundtrack that reflects the label’s music repertoire and impressive artist roster in the full-force of its diversity.

Some 61 label bands join hands to share love and offer you these precious sonic moments, a sincere outreach to tell you how grateful we all are to have such a staunch fanbase like you in our precious underground scene.

The ultimate collection of scene famous and established artists featured next to rising new talents and stunning new discoveries from the label’s growing army of artists… Since 2001, ALFA MATRIX has been offering you electronic music with attitude… EBM, synth pop, industrial, electronic, indie rock, nu electro, dark elektro, avant-garde, goth metal, wave, techno house: you get it all!

Matrix Downloaded 009 is once again downloadable in MP3/FLAC quality via the label's successful Bandcamp page (where you can also still find the 8 previous editions in case you were trapped in another universe over the last few years and did not catch these yet!!).