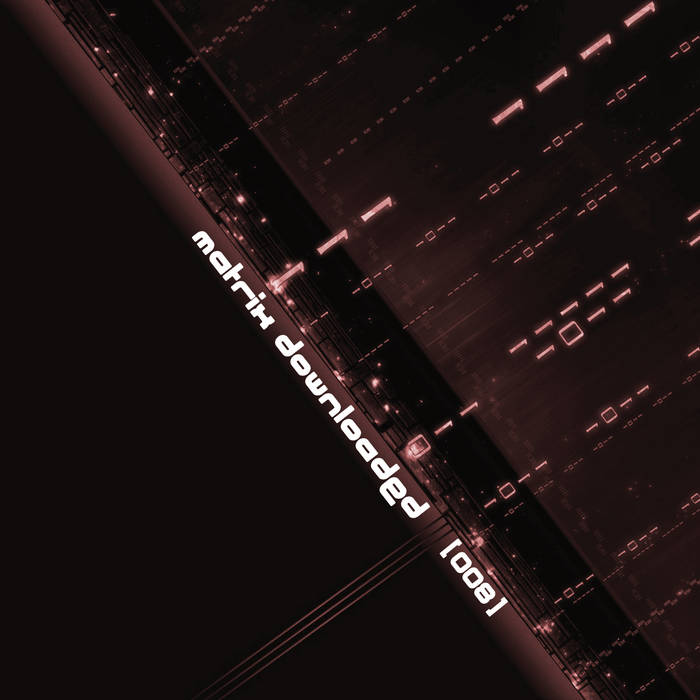 Daniel D Hmm, would be even better to have the artist's names for each track...

The ultimate collection of scene famous and established artists featured next to rising new talents and stunning new discoveries from the label’s impressive army of artists… Since 2001, ALFA MATRIX has been offering to you electronic music with attitude… EBM, synth pop, industrial, electronic, indie rock, nu electro, dark elektro, avant-garde, goth metal, wave, techno house: you get it all!

This FREE (or pay as you wish) compilation is once again downloadable in MP3/FLAC quality via the label's successful Bandcamp page (where you can also still find the 7 previous editions in case you were trapped in another universe for the last few years and did not catch these yet!!).