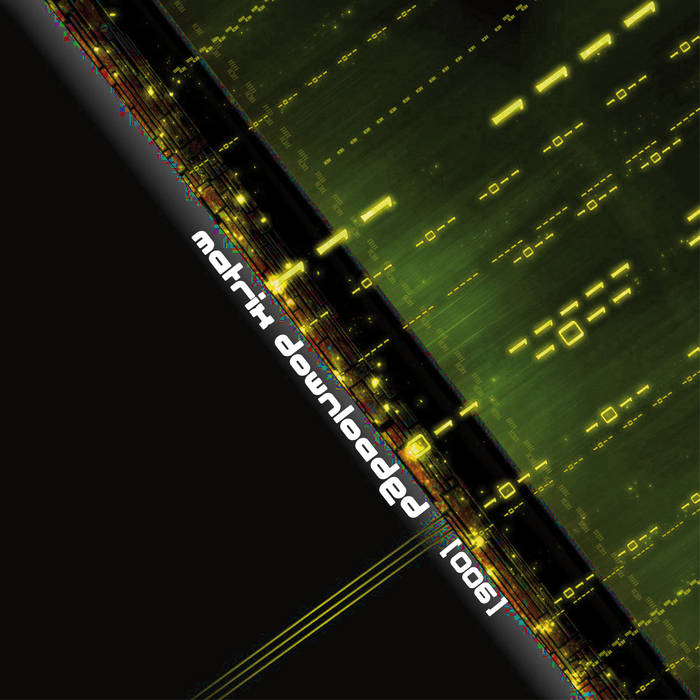 Again a prefect pre-X-Mas present for all of us with a selection of 45 songs nicely representing the label’s most recent singles and albums while giving a preview of some promising forthcoming 2017 productions including new releases by ALIEN VAMPIRES, POUPPEE FABRIKK, METROLAND, THE PSYCHIC FORCE, KANT KINO, MONDTRÄUME, NEIKKA RPM, AIBOFORCEN, SIN.SIN, ELEKTROKLÄNGE, LLUMEN, DIFFUZION, COSMIC ARMCHAIR, etc. as well as from the label’s recent recruits the unique German EBM duo AD:KEY and IMJUDAS (the new synthwave pop-rock project of HELALYN FLOWERS’ Maxx).

Absolutely the perfect way for ALFA MATRIX to close their 15th year of existence – some 15 years of non-stop heavy sonic propaganda on the underground electronic music front with their impressive army of artists! The ultimate collection of scene famous and established artists featured next to rising new talents and stunning new discoveries… Since 2001, ALFA MATRIX has been offering to you electronic music with attitude… EBM, synth pop, industrial, electronic, indie rock, nu electro, dark elektro, avant-garde, goth metal, wave, techno house: you get it all!

This FREE (or pay as you wish) compilation is once again downloadable in MP3/FLAC quality via the label's successful Bandcamp page (where you can also still find the 5 previous editions in case you were trapped in another universe for the last few years and did not catch these yet!!).